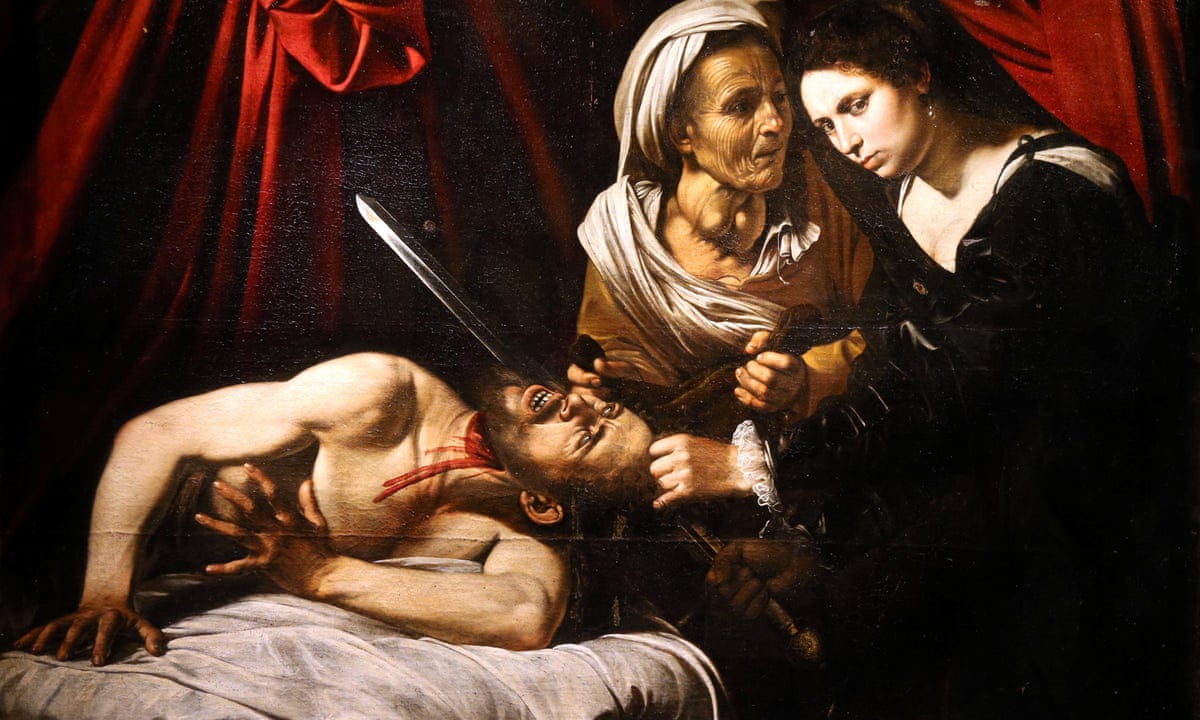 It could turn out to be an Italian Renaissance masterpiece by one of history’s greatest painters; yet the mysterious 400-year-old canvas was only found by accident when the owners of a house near Toulouse went to fix a leak in the ceiling.

The large, remarkably well-preserved canvas of the beheading of the general Holofernes by Judith, from the apocryphal Book of Judith, was painted between 1600 and 1610, specialists estimate. And many experts believe it could be a work by the Milan-born master, Caravaggio.

Labelled the Caravaggio in the attic, France has put an export ban on the painting to stop it leaving the country while investigations are carried out.